OPEC+ LOCKS IN TIGHT SUPPLY FOR AUGUST WITH STALEMATE UNRESOLVED 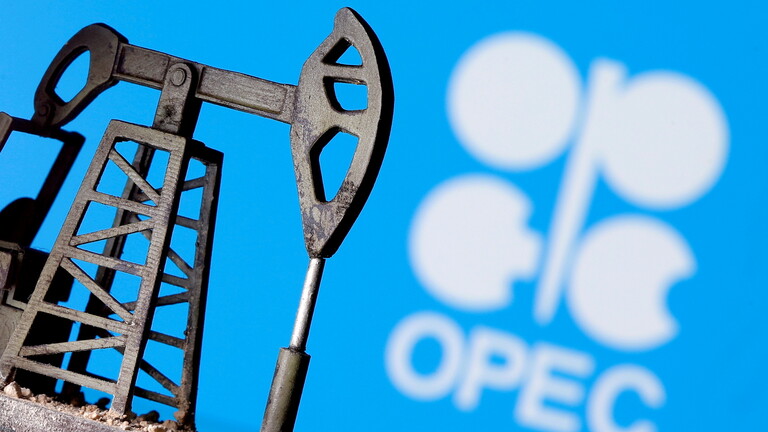 One week after OPEC and its allies abandoned their meeting in acrimony, the window for an August oil-production increase is closing without any deal in sight.

Regardless of the desire of other cartel members for a compromise, there’s little sign that Saudi Arabia and the United Arab Emirates have made progress in resolving a dispute over how their production cuts are measured, delegates said.

Meanwhile, both countries have proceeded to lock in supply volumes for their customers next month, leaving little scope for a change if there’s a sudden breakthrough, delegates said, asking not to be named because the information is private.

With August sales fixed and most Gulf countries preparing for an Islamic holiday that will close government offices and businesses for most or all of next week, a prompt supply increase may not be possible even if Russia, the U.S. or some other party manages to broker a deal. The timing of the holiday means the next gathering would be unlikely before the last days of July or perhaps early August.

The continuing stalemate leaves the oil market in limbo, unsure when or if it will receive additional shipments from the producers’ group. While prices have fallen about 3% to below $75 a barrel in London in the past week, there are still signs that demand exceeds supply.

Since the collapse in talks last week, there have been some efforts to bring the Organization of Petroleum Exporting Countries and its allies back to the negotiating table and revive the failed proposal for monthly output increases of 400,000 barrels a day.

In public, the White House has been pressing the cartel to resolve its differences and ensure that the market is adequately supplied. Behind the scenes, Russia has been seeking a way to restart talks, delegates said.

Despite this, both the Saudis and the UAE are sticking to their opposing positions, delegates said. There’s no indication of any urgency to call another meeting, meaning that whenever the group does re-convene the discussion will have shifted to September supply volumes, delegates said.

The two antagonists are so far signaling that they won’t be adding more barrels to the market next month. State producers Saudi Aramco and Abu Dhabi National Oil Co. have already committed their August supplies.

Aramco will supply full volumes contracted to buyers in Asia, according to refinery officials with knowledge of the purchases. Those allocations, plus an increase in official selling prices earlier this month, indicate that Saudi Arabia isn’t offering any additional crude.

Adnoc provides monthly updates for the quantity of Murban crude it will supply to customers, and hasn’t updated that outlook since the end of June, before the OPEC+ talks collapsed. Adnoc told buyers they’ll be getting less than contractual volumes for August and hasn’t offered additional barrels, according to buyers of the company’s crude. 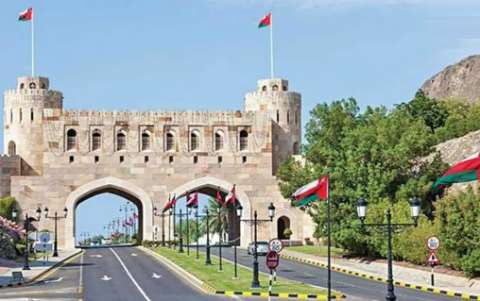