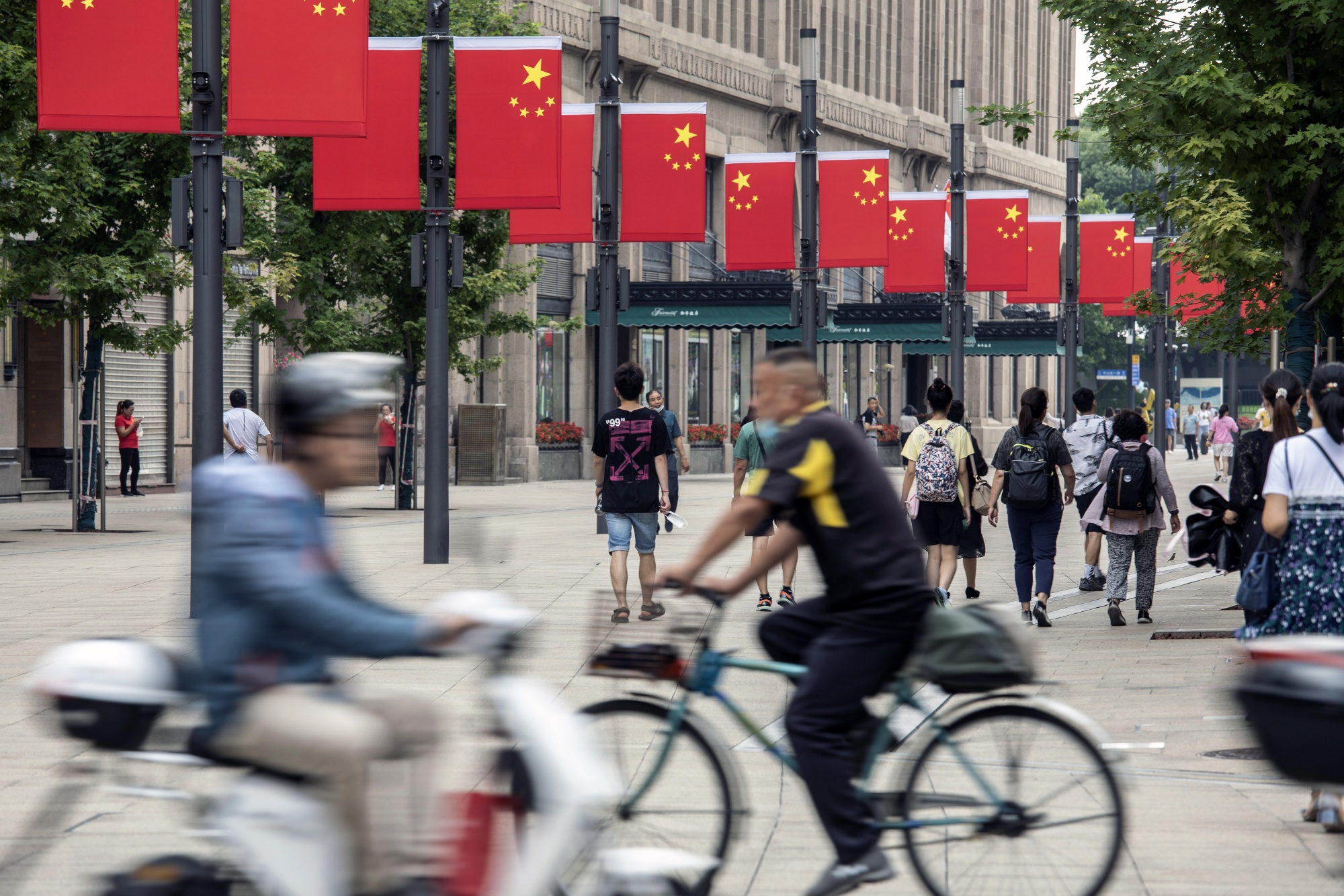 China’s V-shaped economic rebound from the Covid-19 pandemic is slowing, sending a warning to the rest of world about how durable their own recoveries will prove to be.

The changing outlook was underscored Friday when the People’s Bank of China cut the amount of cash most banks must hold in reserve in order to boost lending. While the PBOC said the move isn’t a renewed stimulus push, the breadth of the 50 basis-point cut to most banks reserve ratio requirement came as a surprise.

Data on Thursday is expected to show growth eased in the second quarter to 8% from the record gain of 18.3% in the first quarter, according to a Bloomberg poll of economists. Key readings of retail sales, industrial production and fixed asset investment are all set to moderate too.

The PBOC’s swift move to lower banks’ RRR is one way of making sure the recovery plateaus from here, rather than stumbles.

The economy was always expected to descend from the heights hit during its initial rebound and as last year’s low base effect washes out. But economists say the softening has come sooner than expected, and could now ripple across the world.

“There is no doubt that the impact of a slowing China on the global economy will be bigger than it was five years ago,” said Rob Subbaraman, head of global markets research at Nomura Holdings Inc. “China’s ‘first-in, first-out’ status from Covid-19 could also influence market expectations that if China’s economy is cooling now, others will soon follow.”

The biggest stories in the Middle East

A weekly look at what’s happening in the region and where it’s heading.

Group of 20 finance ministers meeting in Venice on Saturday signaled alarm over threats that could derail a fragile global recovery, saying new variants of the coronavirus and an uneven pace of vaccination could undermine a brightening outlook for the world economy. China’s state media also cited several analysts Monday saying domestic growth will slow in the second half because of an uncertain global recovery.

The changing outlook reflects the advanced stage of China’s recovery as growth stabilizes, according to Bloomberg Economics.

“Looking through the data distortions, the recovery is maturing, not stumbling. Activity and trade data for June will likely paint a similar picture — a slower, but still-solid expansion.”

Domestically, the big puzzle continues to be why retail sales are still soft given the virus remains under control. It’s likely that sales slowed again in June, according to Bloomberg Economics, as sentiment was weighed by controls to contain sporadic outbreaks of the virus.

Even with the PBOC’s support for small and mid-sized businesses, there’s no sign of a broad reversal in the disciplined stimulus approach authorities have taken since the crisis began.

The RRR cut was partially to “manage expectations” ahead of the second-quarter economic data this week, said Bruce Pang, head of macro and strategy research at China Renaissance Securities Hong Kong.

“It also provides more policy room going forward, as the momentum of the economic recovery has surely slowed.”