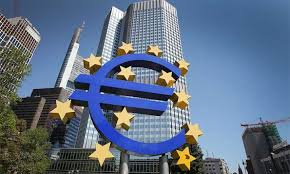 The European Central Bank will announce the outcome on Thursday of an 18-month strategy review, redefining a inflation target seen by some as confusing and laying down what role it can play in the fight against climate change.

The central bank’s first strategic review since 2003 has been one of ECB President Christine Lagarde’s priorities since she took over from Mario Draghi in late 2019. Its results may herald the biggest transformation of the hugely powerful but still relatively young institution that shapes monetary policy for the 19 countries that use the euro.

In a move long flagged by policymakers, the bank is likely to set its inflation target at 2%, ditching its current formula of “below but close to 2%”, which has created the impression it worried more about price growth above the target than below it.

The target is also likely to be declared symmetric. But after nearly a decade of undershooting its current goal, investors will be watching for clues to whether the ECB will be willing to let inflation overshoot following bouts of low price growth.

They will also be looking to see if the ECB will follow its U.S. counterpart the Federal Reserve in targeting average inflation over a period to make up for lost price growth.

An explicit reference for tolerating an inflation overshoot is likely to be seen by investors as a commitment to keep monetary policy ultra-easy for an even longer period and would be seen as an assurance that 2% is not a cap, as now perceived.

But such a move could be politically risky, particularly among inflation-wary Germans, and Bundesbank chief Jens Weidmann has long opposed it.

The ECB is also likely to say that its inflation methodology needs to be updated to include costs of owner-occupied housing (OOH). Those are measured by EU statistics body Eurostat, however, and any change is likely to be years away as this would require changes in how some countries collect data.

On climate change, the ECB looks almost certain to use its bank supervision arm to force companies to make greater climate-related disclosures.

Raising collateral requirements for polluting firms or skewing asset purchases around climate goals have also been on the table, but appear to be generating greater debate among the 25 members of the Governing Council.

The ECB will announce the results of the review at 1100 GMT, followed by a Lagarde news conference at 1230 GMT. 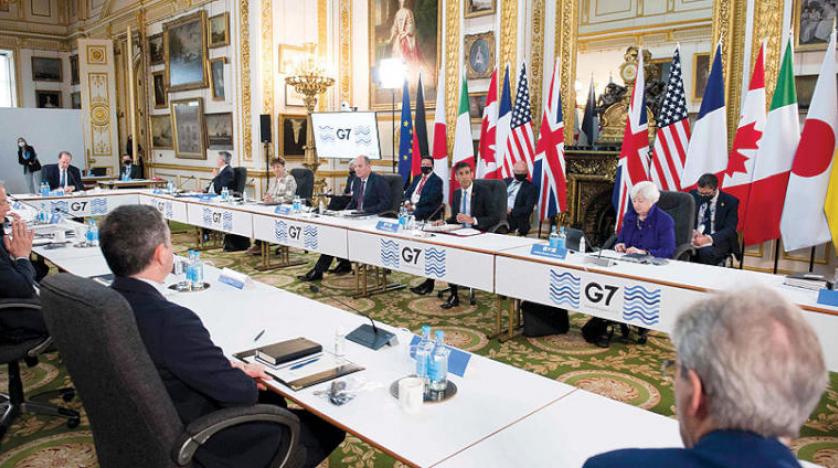 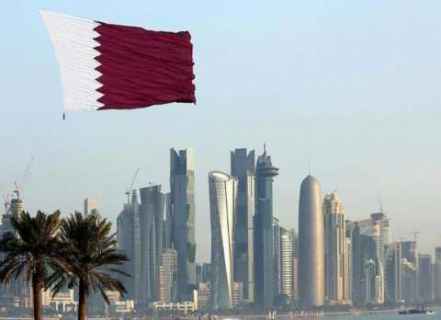