U.S.’S YELLEN SAYS TAX CHANGES FOR LARGE FIRMS MAY NOT BE READY UNTIL 2022 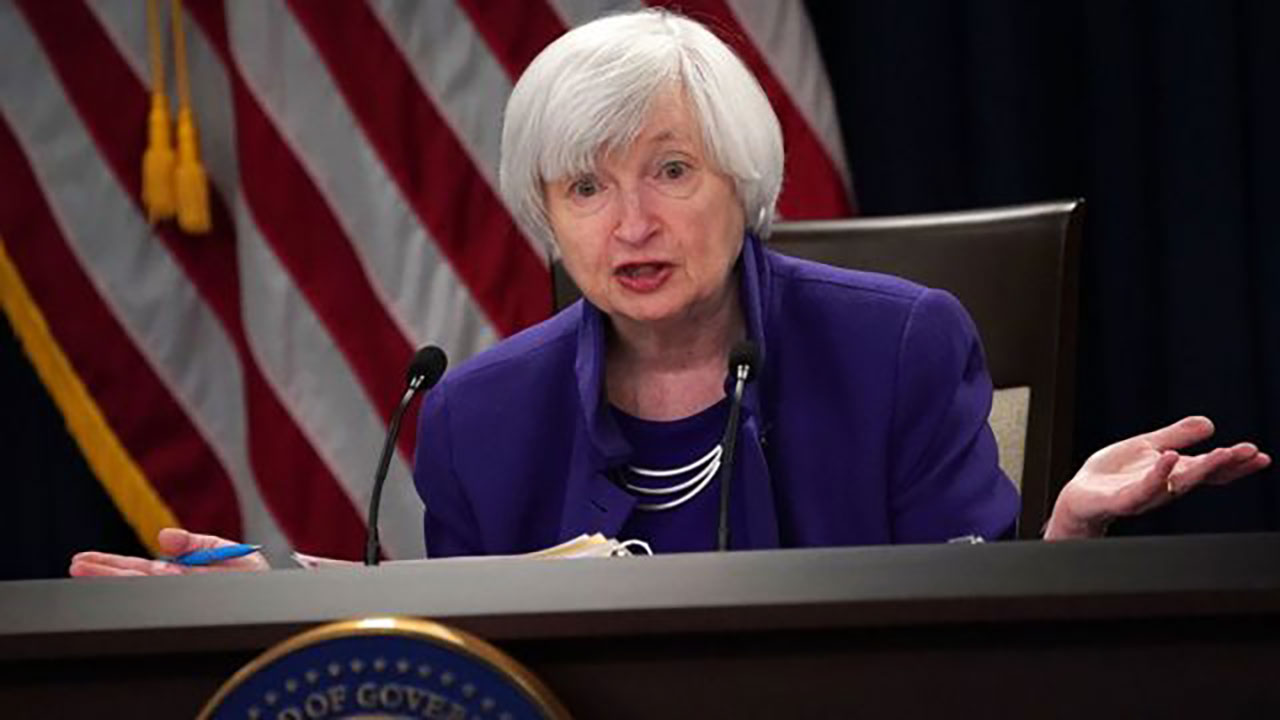 U.S. Treasury Secretary Janet Yellen said on Sunday that a new mechanism to allow more countries to tax large, highly profitable multinational firms may not be ready for consideration by lawmakers until the spring of 2022. 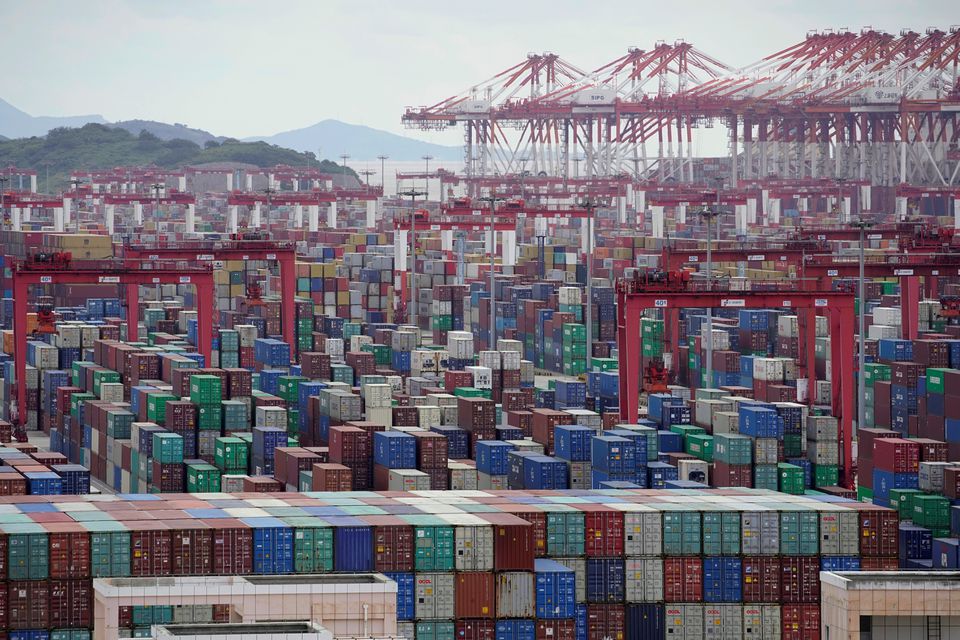